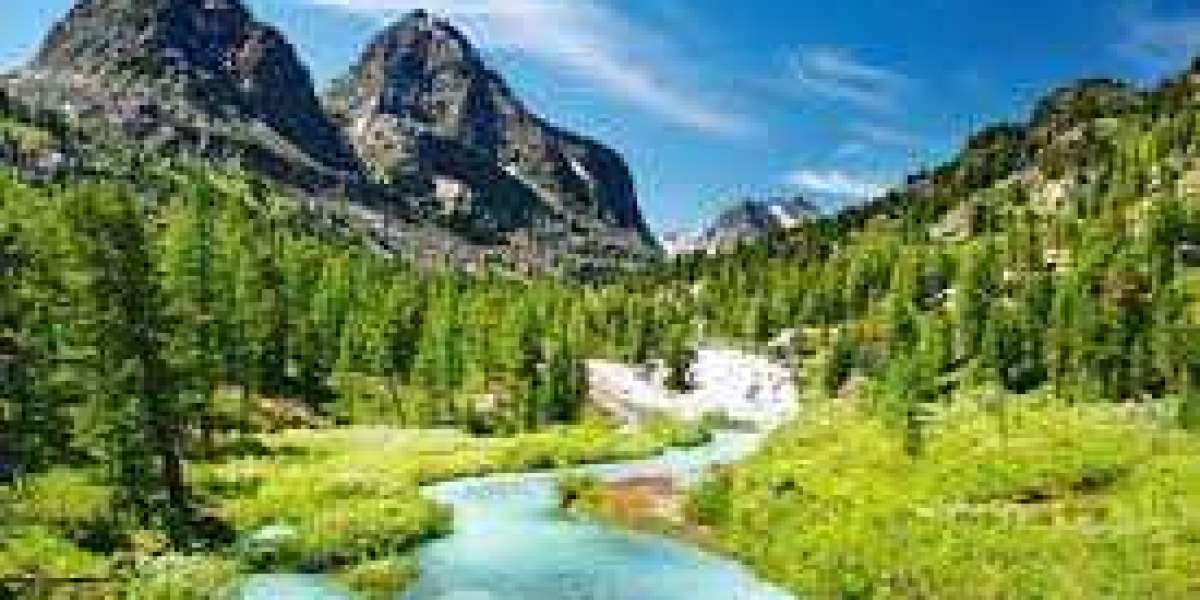 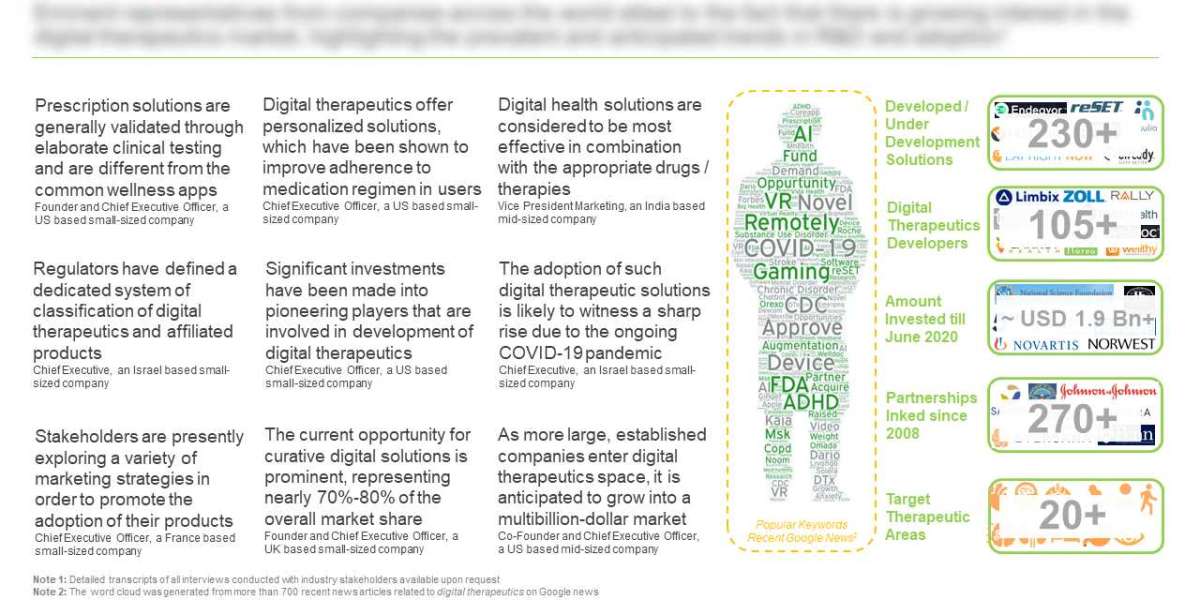 The global digital therapeutics market is projected to be worth over USD 8.8 billion by 2030, predicts Roots Analysis 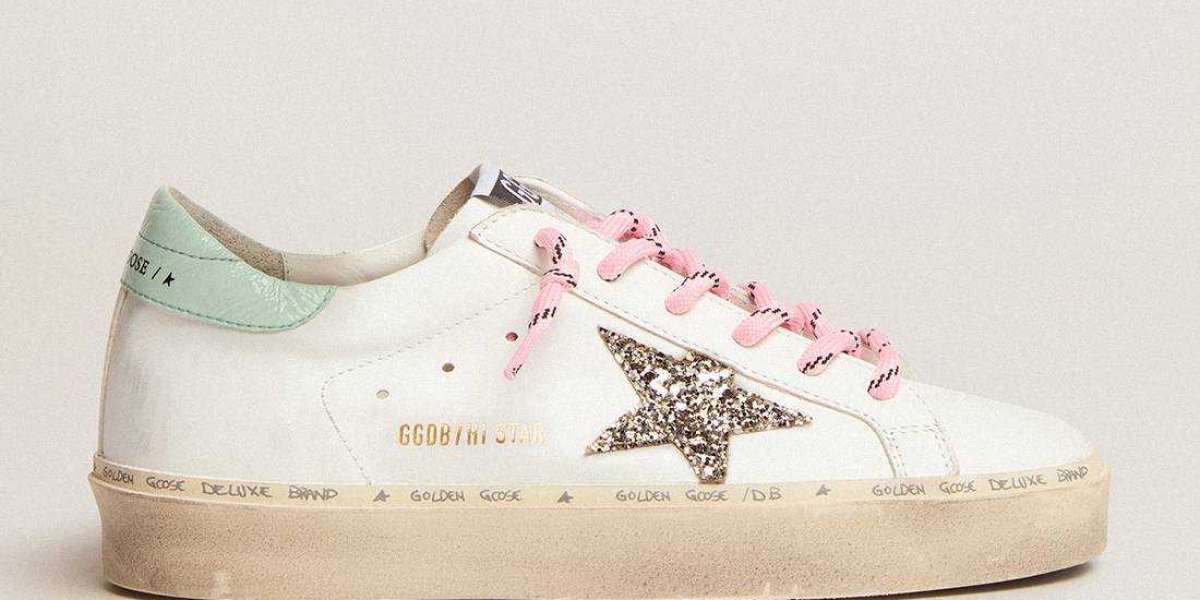